TWO DOGS THAT MADE IT THROUGH A FIRE

This is a tale about a fire that occurred while the family was away for a few hours. (These are people I know)

It was a Saturday afternoon; he arrived home after his band had just finished performing at a local event. He opened the door to their house from inside the garage; there was nothing but a sheet of black in front of him. He couldn’t see a thing. Frozen by the shock of it, his neighbor ran to help. This neighbor watches their two dogs often, so he knew they were inside. He ran in and started opening doors until the two dogs came running out of one of the rooms and then ran outside.

She was driving home from watching her husband’s band perform when all of a sudden the phone rang and when she picked it up…”Our house is on fire” was what she heard on the other end. 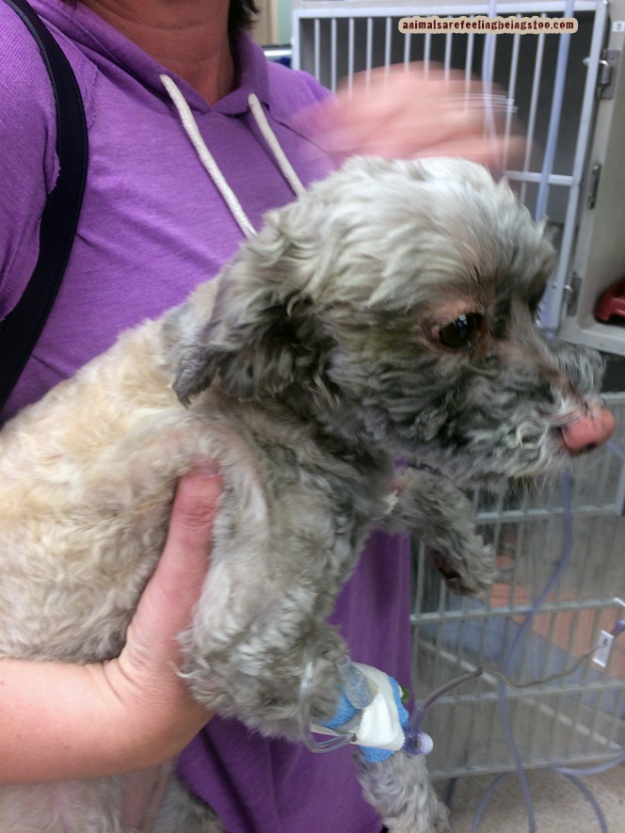 Click here for full post. Remember to scroll down to today’s date. Next Tuesday will be under “October’s” “Tuesday Tale” tab so you won’t have to scroll down a full page.

6 thoughts on “This Tuesday’s Tale”