Someone I know shared a very sad thing with me that happened to her son. I couldn’t believe it!

Her son, Elliott, who is in college was sharing a house with another guy. They got a dog together and Elliott became particularly fond of this dog. He became very close to him and as most people who care about their pets do, Elliott soon saw this dog as family. He played with him, bragged about him, and took pictures of him all the time.

Fast forward to eight years later, when one morning Elliott couldn’t find his dog anywhere. He was looking all over the house & yard. All he found was his collar on the kitchen table. He asked his roommate numerous times where the dog was but the roommate wouldn’t say anything. Becoming more alarmed, Elliott became frantic and started raising his voice and demanding to know what happened to him. His roommate finally admitted he had taken the dog to the vet in the middle of the night to be euthanized.

This was a healthy, happy, eight year old dog. His life was just ended and why? Because the neighbors complained he killed some of their chickens. 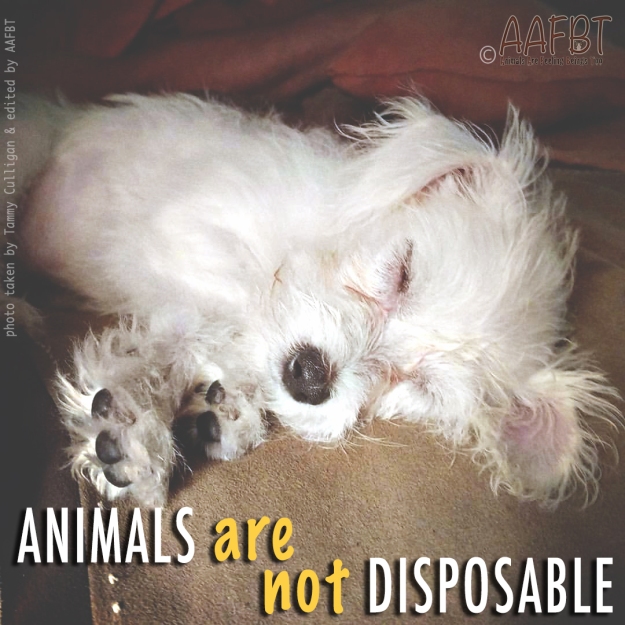