It’s Sunday! Time to kick back, relax, and enjoy photos of the beautiful season of fall.

We have had way below average temperatures and it has been rainy and cloudy for weeks. So when I headed out with my new camera on a fall road trip it wasn’t a very ideal day. It didn’t rain but it was still very cloudy and cold. But even so, there were many beautiful trees to see despite the weather.

Along our drive we also saw different animals such as horses, cows, and deer.

But the best sighting of all was an eagle! As we turned a corner on one of the many roads we were on there it was flying at a distance of about 500 feet alongside the car. I did everything I could to get a picture of it but it all happened so fast. The camera wasn’t ready, I wasn’t ready, and I dropped everything on the floor trying. Wow was this frustrating! I don’t know how professional photographers do it. I get so worked up when I miss a great shot. But I am learning I have to let it go. I can say I sure am grateful to have seen such a magnificent creature so close up in it’s natural surroundings. 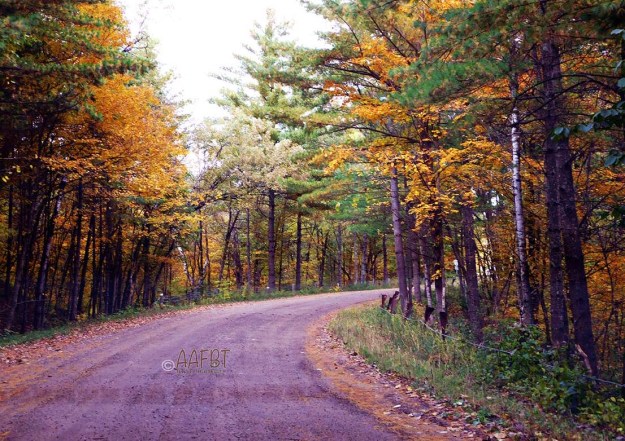 A lot of the pictures that I took were through the car windows as we were driving. Not an easy thing to do, but I’m amazed at how great most of them still turned out.

There are so many factory farms nowadays where cows (and other animals) live horrific lives that it always makes me smile when I see cows in pasture.

We covered a lot of areas on our drive but we also stopped to eat and do a little shopping, Being a vegetarian makes it difficult when going out to eat but we stopped at a little cafe that had a delicious grilled cheese with roasted onion, red peppers, and pesto. At one of the shops I bought myself a pair of “The World’s Softest Socks.” That’s really what they’re called and believe me they live up to their name.

I think my new camera did a pretty good job on the trip. 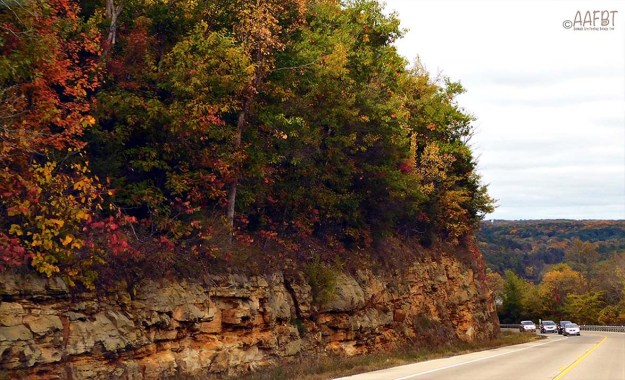 I‘m excited to capture more great photos! Now if someone can tell me what the trick is in getting a closeup nose shot of your pet when they are sniffing at the camera. Grrr…I’ve tried so many times and failed.

So much to learn but I have to remember to keep it fun and not get so frustrated. 🙂

Have you ever experienced any “photo frustration?”

The most important thing is to enjoy the moments.